Best Western hotel Baars is situated in the historical center of Harderwijk. Since 1875, Hotel Baars is a family owned business, where the Baars family keeps the tradition of hospitality alive. Here, both the leisure and business guest will feel at home.

As an old hanseatic city, Harderwijk owns a rich heritage

·         1223: the year in which Harderwijk was first mentioned. Harderwijk was already an agricultural settlement that had grown to a marketplace.
·         1550: In Harderwijk, the most important fish market of the Southern Sea could be found. The Vischpoort and other monuments still remind of this period in history.
·         1965: Dolfinarium Harderwijk was opened. This park has grown and become the biggest marine mammal park of Europe.
·         2009: Harderwijk owns a small hundred amount of national monuments. 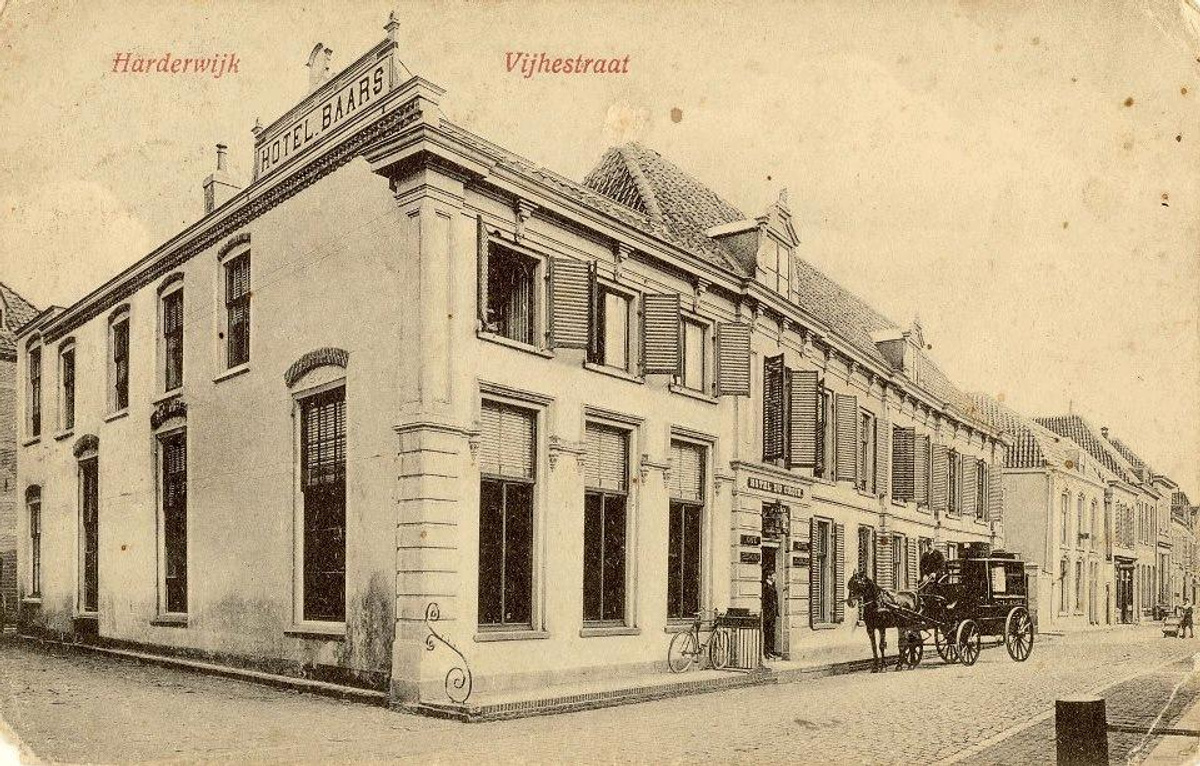 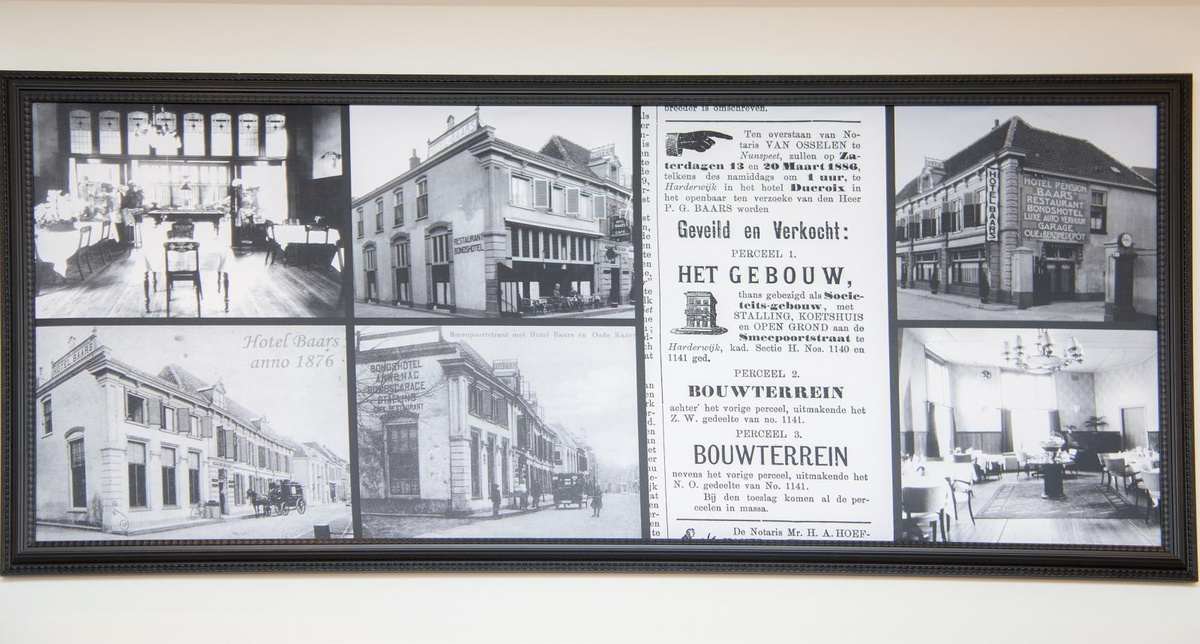 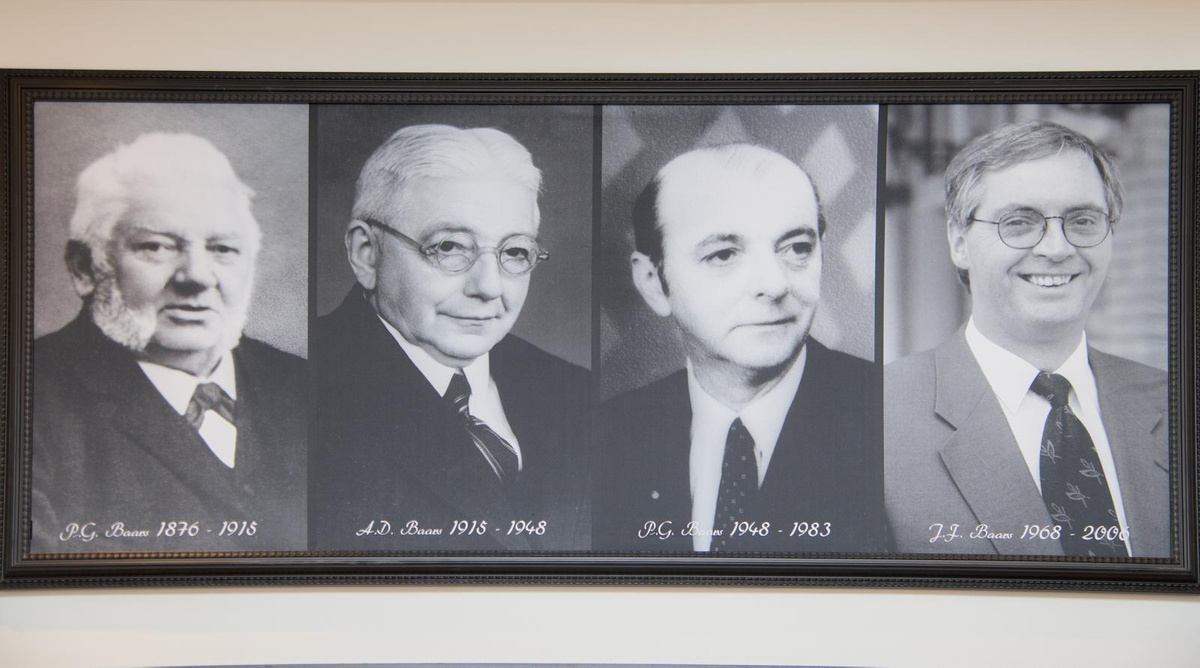